Hi everybody, after over a year of silence, I have something new to announce: I will make a new release available of the KDE SC on Windows tomorrow. There have been several problems in the past year that spoiled new release attempts, beginning with a build server leaving together with Nokia and ending with our web server which hosts the original binary releases. But these problems have been solved and so there we are. I hope this will make it also more obvious that KDE on Windows isn't dead yet ;-).

In the next weeks I also want to blog about several features I worked on in the last year:
stay tuned.
Posted by SaroEngels at 12:31 AM

Very happy to hear that the efforts to make a smooth transition path from all proprietary to FOSS continue!

Great news! I'm very happy to see that this effort is still ongoing.

I would like to know if it will be possible to use akonadi resources and Kmail2 (I am most interested in gcalendar sync!).

I'd love to see the day I can replace Aero with the Plasma desktop.

@Anonymous(2): gcalendar sync should be included now, kmail2 itself might not be completely stable though & eat your mails :-/ I am working on that, but I'll announce that separately...
@Anonymous(3): that might take a while though...

Thank you for the release, I am a long time kdewin user and have reamed the old installation folder before installing the new version.
Now every application failes to start with
"libbzip2.dll missing error" Any idea how to fix this.
Bzip2 is installed but I can't find libbzip2.dll in the folder
Anil 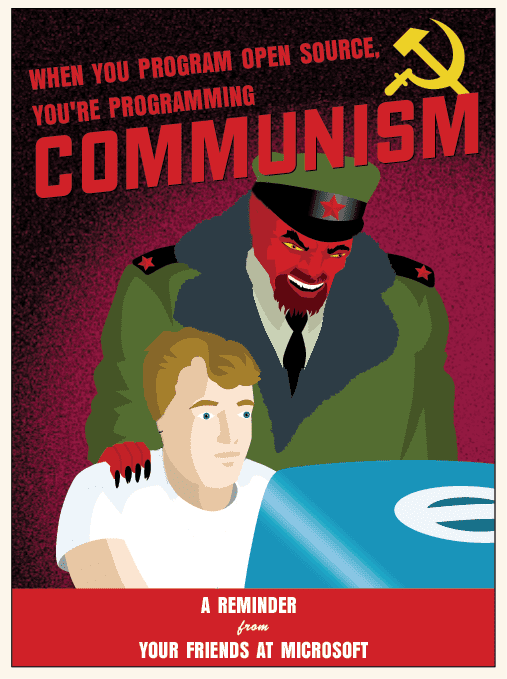